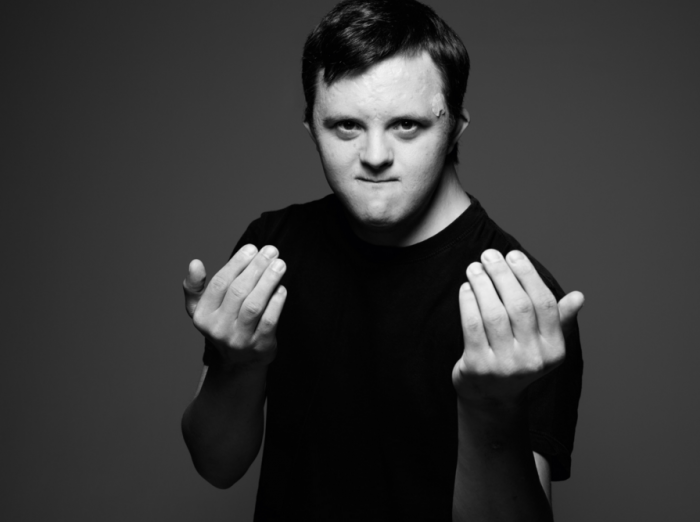 Mencap’s Here I Am Campaign. Images by Rankin

Sportsfans and disability campaigners were left horrified when boxer David Haye called his rival’s fans the r-word during a press conference on Monday night.

The celebrity boxer and former World heavyweight champion lost his cool and lashed out at at fans of his opponent Tony Belle,  labelling them ‘f***ing retards.’ Haye’s outburst came after being jeered by a pro-Bellew crowd while he was speaking out to promote this Saturday’s fight night at London’s O2 Arena

Since the press conference,  Haye has publically refused to apologise, despite warnings from The British Boxing Board of Control and threats of a fine.

“It’s not a very good term and shouldn’t be used. We are very disappointed with this behaviour,” general secretary Robert Smith  told The Sun.

“They had all been warned already and I reiterate that warning. It so happens that we have a board meeting next Wednesday when this will be discussed.”

The Board have the power to suspend Haye’s licence but a fine is more likely. Last December, Dereck Chisora was fined £25,000 for throwing a table at Dillian Whyte ahead of their rematch. 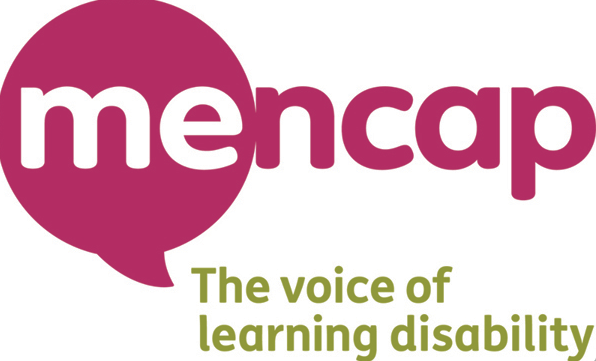 But Mencap campaigner, Leroy Binns, has argued that a fine is not good enough and an apology must be issued.

‘I’m really angry that David Haye isn’t going to apologise for calling people the r-word, for someone that is supposed to be a role model it is totally unacceptable,” said Binns.

“Lots of his fans, like me, might be disabled and what does it look like to them to hear him saying that? All hateful language is wrong and is harmful, that is no excuse to use that language and he should know better. David Haye needs to publically apologise.’

Do you think Haye should issue a public apology? Let us know on Twitter.