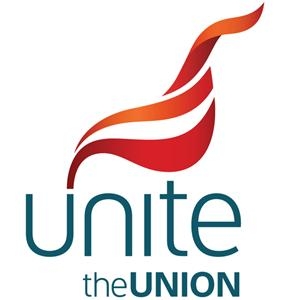 Unite, Britain’s biggest union, says that the government’s decision to exempt some foster carers and military families from the Bedroom Tax is a ‘cynical ploy’ that will do nothing to help hundreds of thousands of families still set to be hit by the policy.

In a Written Ministerial Statement from the Department for Work and Pensions, issued today, Iain Duncan Smith announced some small concessions to the Bedroom Tax legislation, giving exemptions for foster carers and families with adult children who are in the Armed Forces.

However, the majority of the 660,000 people set to be hit by the Bedroom Tax, will not be helped by this announcement.  Separated parents who share the care of their children and families with disabled children are some of the groups who will continue to lose out by an average of £14 per week, whilst two thirds of those affected will be people with disabilities.

Unite general secretary, Len McCluskey said: “This eleventh hour change of heart by the government indicates that they are fully aware of the needless pain this policy will bring. Hundreds of thousands of people – including many thousands of children – will still lose out as a result of this cruel policy.

“This concession will be welcome relief for foster carers and military families but huge numbers of families will still be uprooted and some of the most vulnerable people in society will be plunged even deeper into poverty.

“Schools are already seeing pressures on their budgets caused by the funding cuts that follow when kids are forced to leave. In the rush for media-pleasing policy, the wider societal effects of this hare-brained policy really do not seem to have been considered.

“These exemptions are a crowd-pleasing attempt to deflect attention away from a chaotic policy that is set to cause misery for ordinary people.”

Unite is Britain and Ireland’s largest trade union with 1.5 million members working across all sectors of the economy. Find out more at www.unitetheunion.org