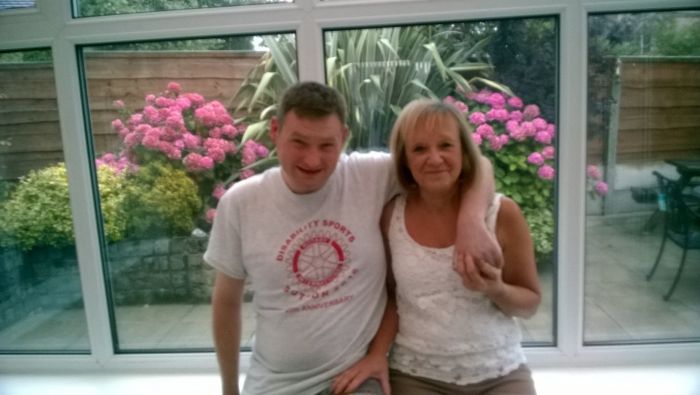 Families nationwide are facing huge bills for backdated overnight care, due to government changes to ‘sleep-in’ payments – up to as much as £50k.

Recently, care workers have challenged how much they are paid for sleep-in shifts. Employment tribunals have rightly ruled that carers should receive the minimum wage for these shifts – and get up to six years back-pay.

This is bad news for many small charities and care organisations  – the care sector has been landed with a huge £400 million bill, something which many  won’t be able to cover. All because legislation wasn’t fair until now. And it’s even scarier for individuals who employ care staff using direct payments.

People who use a personal budget to pay for their care face being issued with an HMRC back-pay bill for as much as £50k – money that many families simply don’t have.

The demand for back payment means that many charities, and families, are facing a financial crisis – and could have a devastating effect on social care in the UK.

Derek Lewis, chairman of learning disability charity Mencap, said: “Although Government has recognised the seriousness of this issue, its failure to accept responsibility for earlier incorrect guidance on the payment to care workers for overnight ‘sleep-in’ support, is causing uncertainty and anxiety for ordinary families as well as the care sector.

“Care providers who rely on Government funding to pay for the community based care of adults with serious learning disabilities are being asked to find £400 million from their own resources to fund back-payments. While ordinary families, who pay for their own care are facing personal liabilities of up to £50K. All because the original Government interpretation of how care workers should be paid under the National Minimum Wage, was wrong.

“At Mencap, we worry about the effect that this is having on our staff, families and the people we care for. Our care workers do a fantastic job and we want to pay them fairly. Since April we have been complying with new Government guidance and paying the National Living Wage but trying to fund 6 years back pay would cause us severe problems.”

And families across the wide are now facing a lot of uncertainty as to how they will be billed for their care over the last six years.

Shirley’s son Lloyd has a learning disability and requires round-the-clock care. Overnight care has been an essential for Lloyd for some time.

“Lloyd and our family’s life has been transformed by ‘sleep-in’ support,” says Shirley. “He gets to live in his own house, make his own choices and be as independent as possible.  I heard back in January that my son’s staff should have been paid minimum wage for this work. As Lloyd is classed as the employer he could receive a personal demand of £45,000 back pay which is due to his staff.” 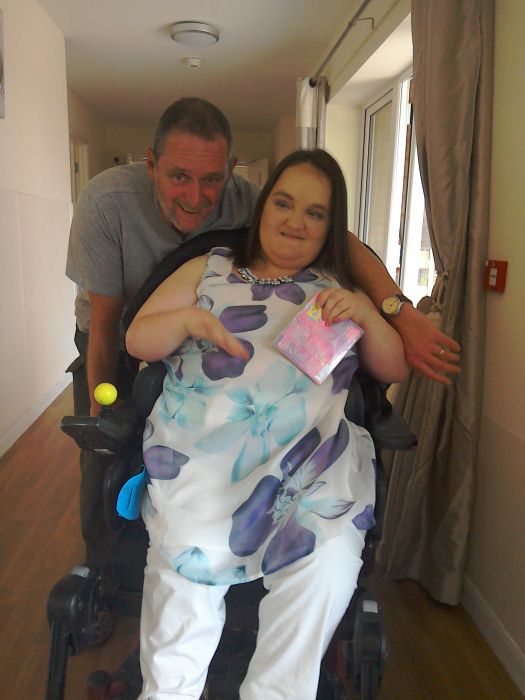 Not only are families and charities facing huge bills, but the type of care and support which is provided just now could be affected. Wyn Williams’ daughter Non is 30, and requires 24-hour support. For them, sleep-in care has been vital – but he worries that this might have to go if care providers are forced to pay the £400m.

“If there wasn’t 24-hour care, I really don’t know what would happen,” Wyn says. “I don’t know what the consequences would be – I don’t like to think about it. My daughter is extremely vulnerable, if she was deprived of the security of knowing that essential support was available when needed, her health would be at risk of being significantly compromised.

“That a person who provides sleep-in care should get the same amount as someone who is awake, is excellent. But it must be funded. It’s no good the Government making decisions without providing the resources to fund it.”

Mencap are calling on the government to cover the back payments which are causing so much stress for care providers and individuals like Shirley and Lloyd, and Wyn and Non.

Mencap’s Derek Lewis concluded: “We are urging Government to take responsibility for the £400 million ‘sleep-ins’ back-pay bill and allow those being cared for, their families and their carers some peace of mind. In the 21st century, those with serious learning disabilities deserve the opportunity to live independent lives.”

You can support Mencap’s #StopSleepInCrisis campaign by signing their petition here.