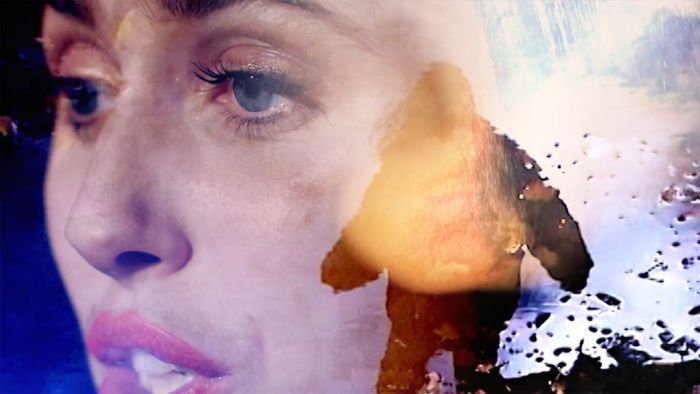 Imagine only finding out that you had disabilities when you were 19 years old – and at Oxford University.

For charismatic bookworm Kaiya Stone, it was a huge shock. She hadn’t ever imagine she could be disabled and what that meant. Once she got to grips with the discovery that she had dyslexia, dyspraxia and ADHD and was neurodiverse, everything started falling into shape. Although she was at Oxford – one of the best universities in the UK – she had just failed an exam and had always struggled academically.

Having an invisible disability can be difficult to navigate, as people have many misconceptions about disability.

20% of the UK population has a disability – but it’s still something that needs more understanding, media representation and “generosity of spirit” as Kaiya notes.

Now that she’s graduated Oxford (with a Classics degree), she works in the theatre, writing, producing and starring in shows. In collaboration with Arts Council England funded YouTube art channel, Canvas, which aims to bring a wider, younger and more diverse audience to arts in the UK, she has written an engaging one-woman show about her life and how she deals with dyslexia, dyspraxia and ADHD called Everything is Going to Be KO.

Co-directed and produced by her father, Everything is Going to be KO is bound to be a knock out (and more than just OK). It’s expected that she will take it to Edinburgh Fringe and then – who knows?!

It’s an important look at what it feels like to have invisible disabilities and how it can change your perception of yourself – and it’s also fun and engaging to watch.

The full-length stage version of ‘Everything Is Going To Be KO’ will debut at Gerry’s Studio, Theatre Royal Stratford East from January 18th to 20th.