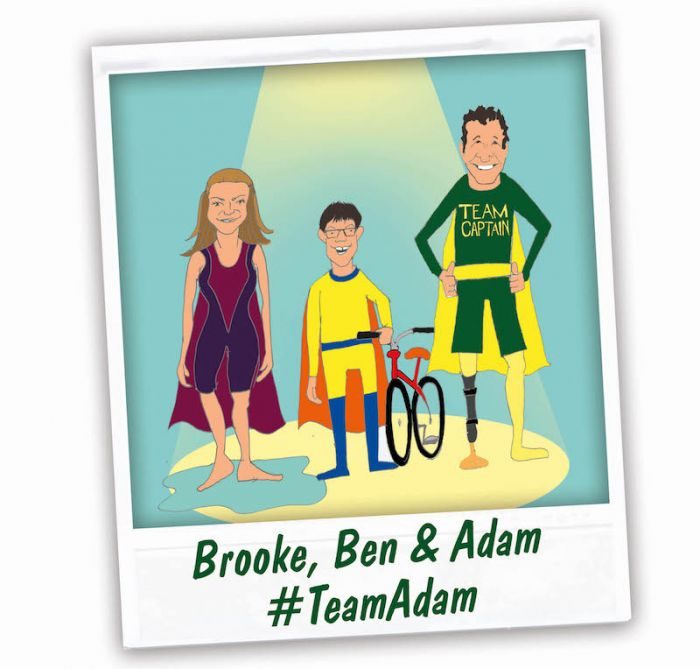 Twenty four Everyday Superheroes have won the chance to unleash their inner superpowers alongside some of the nation’s favourite celebrities and Paralympians in the debut event of the Superhero Series, the Celebrity Superhero Tri. Everyday Superheroes will be teaming up with celebrities including comedian Adam Hills and the Jump star Kadeena Cox in a brand new sporting challenge open to all those with a disability.

Big, bold and gutsy, the Superhero Tri takes place on 19 August at Dorney Lake and is the first event in the only sports series dedicated to the UK’s 12 million people with disabilities and long-term injuries – the Everyday Superhero. Everyday Superheroes had to write in their own words why they should join a Celebrity Team, and twenty four super applicants were chosen. They will be joining forces with twenty Celebrity Team Captains and complete one stage of the Celebrity Superhero Tri relay (150m swim, 3k bike, 1k push/rush). 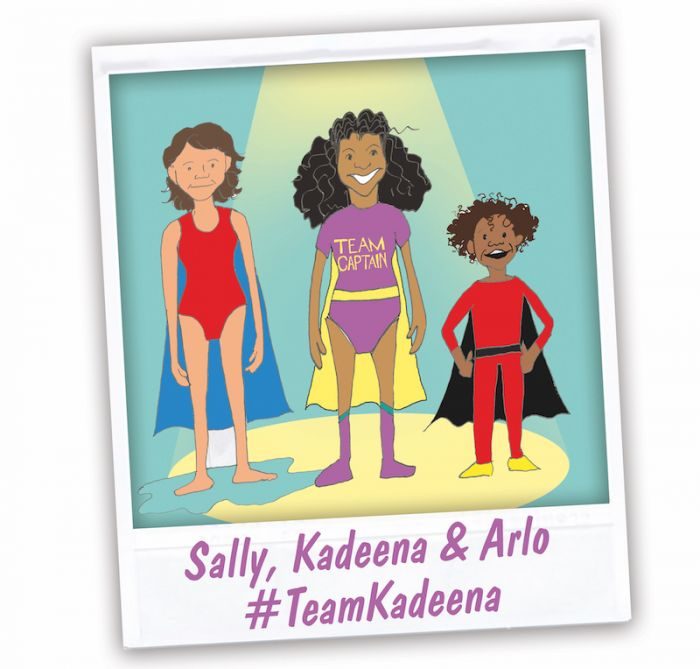 The Everyday Superhero competition winners come from far and wide and of all ages, from 6 year old Arlo through to 71 year old David Langley. Sally Valentine from Peterborough has MS, like her Team Captain Kadeena Cox. She feels really lucky and grateful to be part of the Celebrity Superhero Tri; “I used to take part in a lot of running races and haven’t been able to do so for the last 4 years which was one reason I entered this event. To win a place with a Celebrity Team Captain has made it so much more exciting.” 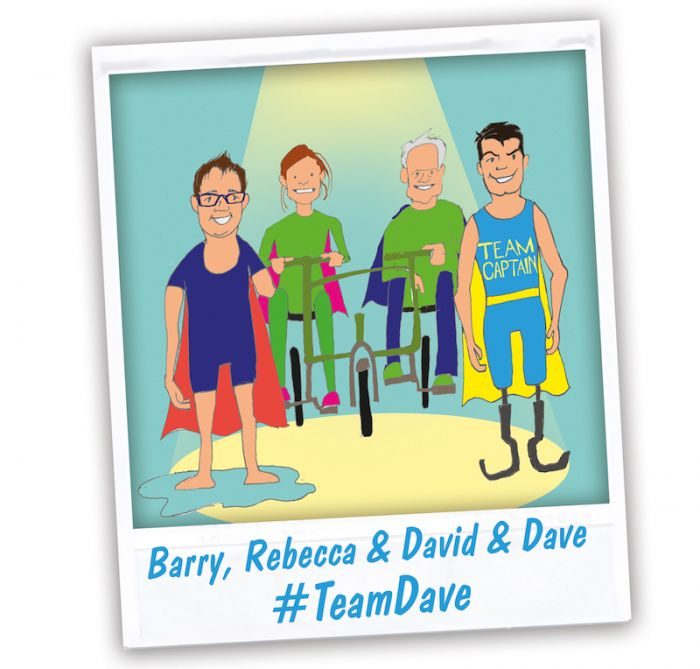 TV personality and Superhero Series Team Captain Sophie Morgan said: “I’m so excited to be part of this fantastic event and can’t wait for August! I always love a good challenge but my main priority is having fun and helping Everyday Superheroes release their superpowers!”

To find out more about Superhero Series or to register visit www.superheroseries.co.uk and @superherotri on twitter.