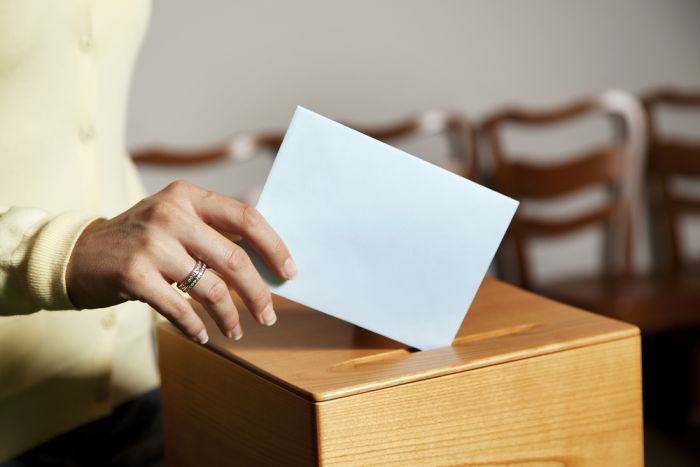 National disability charity, United Response, is launching a set of updated, free, easy read resources today, to help people with learning disabilities understand how politics and voting affects them, ahead of the June General Election.

Research carried out by United Response as part of its Every Vote Counts campaign, which was first launched back in 2008, shows that a lack of awareness about the right to vote, as well as difficulty in understanding information about politics and voting, are key barriers preventing people with learning disabilities from voting.

To help overcome this, United Response has developed a range of easy to understand guides and an accessible website which use simple sentences and helpful images to explain how politics affects our lives, how politics works and how people can get involved in politics. There is also a supporter’s guide which offers advice to family members and carers on how to start a conversation with someone with learning disabilities on voting and how to avoid bias and over influencing.

“We believe that people with learning disabilities should have the same rights and opportunities as everyone else, and that includes expressing their views through voting.

“With such little time between an election being announced and taking place, it is more important than ever for people with learning disabilities to have access to the information they need to make an informed decision and ensure that they are registered to vote.”

The Every Vote Counts resources can be downloaded for free at: www.unitedresponse.org.uk/every-vote-counts-resources

Additional easy read information on voting, including information about registering to vote can be found on our Every Vote Counts website: www.everyvotecounts.org.uk

The deadline for registering to vote for the 2017 General Election is 22nd May.

In addition to the Every Vote Counts resources, United Response will also be publishing a special manifesto edition of its accessible news magazine Easy News. An online publication, Easy News, is written by and for people with learning disabilities, making current news events easier to understand. To find out more, go to: www.unitedresponse.org.uk/easy-news

One Game, One Love: Tennis project is huge success for disabled youngsters