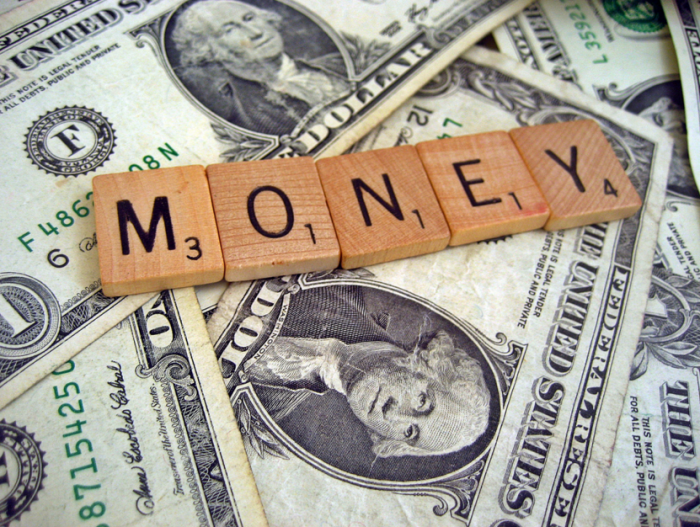 In a recent interview with Forbes, BioTeam CEO Stan Gloss, told the mag that he believed that his dyslexia had helped him to build a business worth $3.6 million.

Gloss credits his lifelong battle with dyslexia for helping him to cofound the company, which specialises in consultancy for computer systems and networks for the life sciences market.

He said because he found reading such a challenge, he learnt to excel in other areas like communication and sales. “I developed an ability to speak and question and see the connections between things. When I’m doing sales, I can see what the client needs, which people on staff know something about that and make it all connect,” Glass told Forbes.

“My strategy at BioTeam was even though I wasn’t an expert in computers and didn’t understand the science, I figured out whom to talk to and I set up meetings with my experts. I’d sit there and let them talk.”

He explained how people with dyslexia are able to analyse problems differently and think outside the box – key skills when it comes to the world of business. “We see things as systems. We see connections,” he said. “Business is a series of complex things. It’s its own organism. Dyslexics have the ability to take incomplete data and derive meaning from it.

Gloss said the groundbreaking realisation that his condition could actually benefit him came after learning that   a third of entrepreneurs were dyslexic. “It blew me away. It was the first time in my life I felt proud to be dyslexic.”

He goes on to list several successful business minds that also share his condition, name checking the likes of Disney, Richard Branson, Brian Grazer and Scott Adams, the creator of Dilbert.

He believes their success lies in their ability to think in pictures rather than words, “For a lot of companies that could be an advantage. I’d like to see a company like Google recruit dyslexics.”

Gloss added that the success of dyslexics like himself was down to the support of others. “The one thing I’ve found in my discussions with successful dyslexics is they’ve had advocates and mentors like my mother who fought for me.”

What do you think of Stan Gloss? Are you a dyslexic person with your eyes on worldwide success? Let us know over on Twitter!