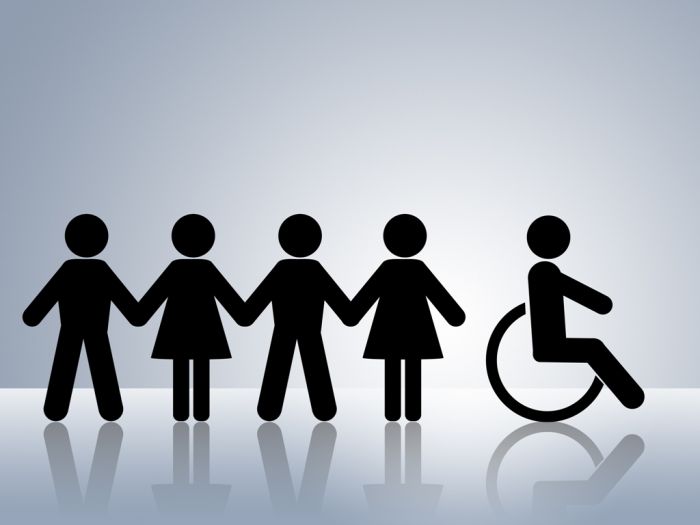 Less than half of disabled people in Scotland are in employment, compared with 73% of non-disabled people, according to a report compiled by a group of six leading charities.

Disability Agenda Scotland (DAS) says that there is an estimated 284,300 disabled people of working age in Scotland, and many experience lower rates of employment and pay than the rest of society – and just 42% are in work.

Young people with disabilities far particularly badly according to the report – although half were in further education nine months after leaving school, they were more likely to be unemployed by the time they were 26 than their non-disabled counterparts.

DAS chair Delia Henry said: “While some disabled people are not able to work, for others being in work has both economic and social benefits. But they face barriers to entering the labour market – not just physical or related to their mental health, but also in terms of societal and employer attitudes.

“Employment rates have actually fallen among some groups, such as those living with sight loss, who now have an employment rate of 29%.”

DAS want the Scottish government to set ‘realistic but ambitious targets’ to close the gap, more resources to better support people who are in work, and for public sector organisations to lead by example in terms of recruitment. The coalition also recommends improved careers advice and enhanced funding for young disabled people taking up college and Modern Apprenticeship places, and for all Jobcentre staff to received disability awareness training.

“More effort should be made to reduce the number of people forced to leave their job due to their disability – 83% of people with a disability acquire it while in work, while 400,000 people quit the UK workforce every year after developing a work-limiting condition.”

You can read the full Bridging the Gap report at www.disabilityagenda.scot.

4 November: The day of the Disability Pay Gap

What does Chancellor Rishi Sunak’s Spending Review mean for the disabled community?