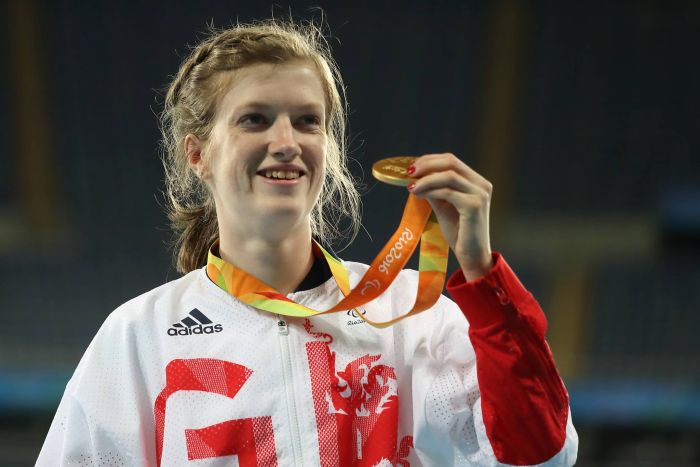 How do we classify a Paralympic athlete? It’s not something often talked about but for athletes and athletic committees it’s a controversial and sensitive topic.

British Paralympic athlete Sophie Hahn MBE, who has cerebral palsy, was subjected to a nightmare scenario for a disabled athlete – being accused of not “being impaired enough.” Michael Breen, the father of rival sprinter Olivia Breen, spoke to a Culture, Media and Sport select committee claiming that Hahn was benefiting by competing against other athletes who were more severely disabled.

As a result of Breen casting doubts, Hahn was investigated by the International Paralympic Committee (IPC), who dismissed Breen as nothing more than “a disgruntled father.”

21-year-old Hahn was diagnosed with brain damage after a complicated birth. As a result, her development as a child was affected and she couldn’t stand until she was two. Unlike other Paralympics in athletics, Hahn is unable to compete in any throwing or jumping because of her disability. The right side of her body is weaker than the left and she struggles with co-ordination and balance to this day. 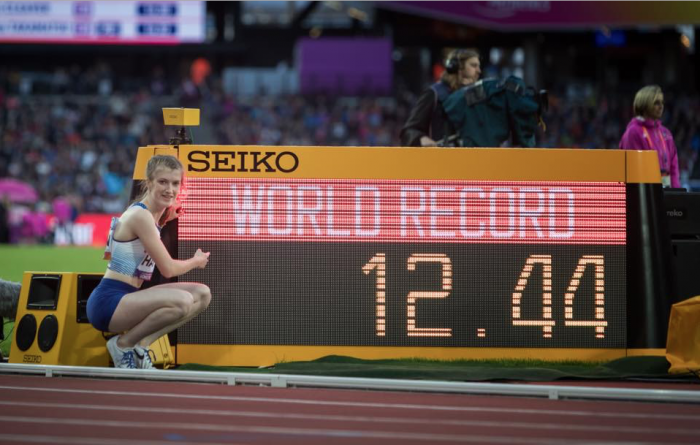 After Breen’s accusations, Hahn spoke to BBC Sport about how she felt to have her disability questioned. “I was very angry and upset. I work unbelievably hard on the track. I put in hours of training.” She also said that she was very surprised to see her face in newspapers and on television as a result of the media storm caused by Breen.

So how are athletes selected for the Paralympics?

In para-sports, athletes are placed in “sport classes” based on impairment to ensure that the least impaired athlete isn’t given an unfair advantage. The IPC give a thorough medical assessment of athletes to ensure they meet the disability criteria.

Given the rigorous assessment done by the IPC and the Committee’s dismissal of Breen’s questioning, it seems unlikely that Hahn is benefiting from being wrongly classified. However, Hahn has said that she has no problem being re-assessed again to dismiss doubts once and for all.

Ensuring that athletes aren’t unfairly advantaged in para-sports is vitally important, but attacking vulnerable people because they work hard and win gold medals is just as unfair. Hahn’s parents were unsurprisingly upset by Breen’s questioning but were proud of how their daughter professionally handled the situation. “She wants to be remembered for being good on the track and good and polite off it,” they said.

Together We Will: TV star Will Mellor supports disabled people getting into sport.

Amputee wonder woman set to embark on next challenge