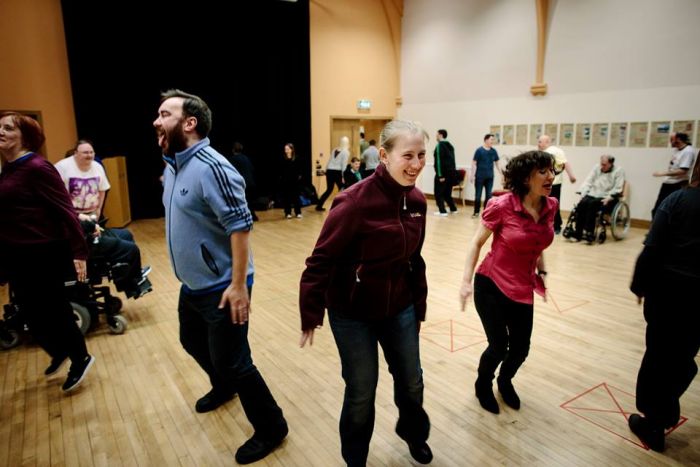 “We’re the only place in Scotland where people with a learning disability can make theatre at the highest level,” explains Maria Oller, the company’s artistic director. “We audition everyone every year, so people get a one-year contract with us. Anyone can audition: you don’t need to have any previous experience but you need to have a real urge and a hunger for acting, learning and commitment.” 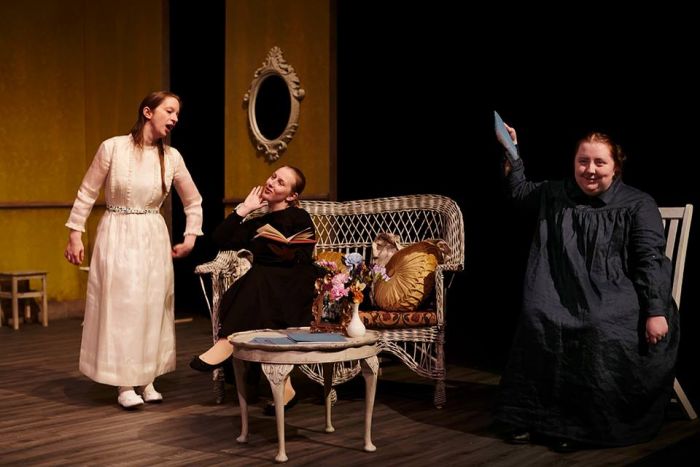 The team at Lung Ha Theatre Company produces new work, together with adapted versions of plays to the highest level possible. Recently, the group performed a new version of the classic play Three Sisters (originally by Anton Chekhov and adapted by Adrian Osmond), which saw the group co-produce with Finnish music institution Sibelius Academy of The University of The Arts, Helsinki.

Integrating musicians from Finland in the Three Sisters play is just one way that performers create a unique experience for their audience. 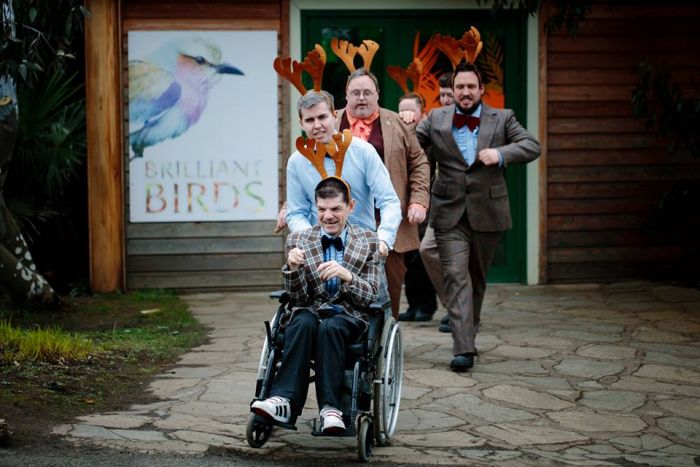 After Creative Scotland removed funding for disability arts (before reversing its decision), the importance and necessity of companies such as Lung Ha is more important than ever.

Maria says: “The performers are artists in their own right. For them to have a platform to create, be creative, and be seen and heard by a wider audience is necessary. They are actors and performers in the first place, and they happen to have a disability. That’s not the drive for them, they want to learn and want to develop.

The performers increase their confidence and realise they can also work with non-
disabled and professional actors through acting. They become more confident outside the theatre because they know what they are capable of, and they pride themselves on stepping out of their comfort  zone. It’s not as scary as it feels at first.” 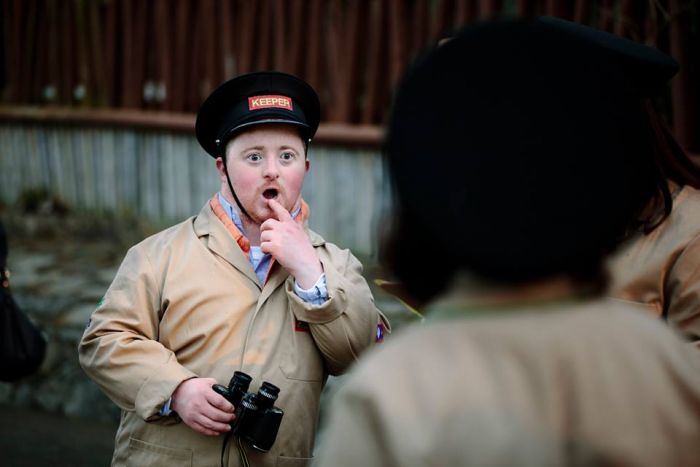 Bringing ideas to reality, building on their creative talents and skills, and acting at workshops provided by Lung Ha Theatre Company; performers develop a sense of ownership by the curtain call. Maria concludes: “They own the show by the time we’re opening it. It’s their show; they take responsibility for it and for developing it.”

It’s also hard work. Each actor commits up to 30 hours per week of rehearsals in the run up to the show. There are also detailed discussions on which play to perform and auditions mean that disability art is flourishing with talent; and that’s just in one theatre company. Creativity should always be allowed to develop and Lung Ha Theatre Company is there every step of the way.

If you’re committed to the stage, find out more from Lung Ha Theatre Company by visiting their website and join the conversation on Twitter #LungHaMatters.