At present, more than 85,000 people are residing in Britain’s prisons – and it’s estimated that 36% of them have a disability. So what’s it like to be disabled and serving time? Enable editor Lindsay Cochrane found out 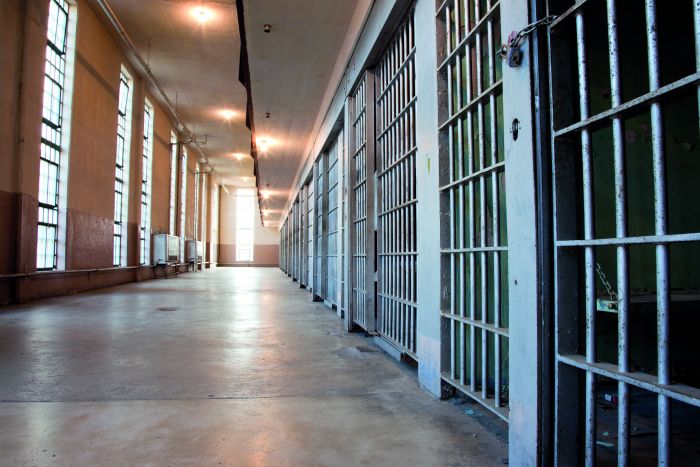 Prison isn’t a holiday camp. We all know that. People sentenced to time in jail are there for a reason – they’ve been found guilty of a crime deemed too serious to be punished with a fine or community service. You’ll live in a restricted space and your entire day will be planned out for you, in an under-staffed, over-crowded, out-dated building. It’s hard for anyone.

But what’s life like for people with mental health problems, learning disabilities, autism spectrum disorders and physical disabilities who are currently in prison?

“I think it’s very difficult,” says Ryan Hardman, an information officer for the Prison Reform Trust. “Life is difficult enough at the moment for everyone [in prison], but if you add in difficulties getting around and doing basic daily living things, accommodation which isn’t practical – it isn’t wheelchair accessible, it lacks the space to do the more difficult things, you can’t get to the library or education. If you have a learning disability which might affect comprehension, you’re in a system which is baffling at the best of times.”

According to estimates, over a third of the prison population in England and Wales have a disability. And, Ryan says, the actual figure could be much higher. “Disabilities can be so wide-ranging and difficult to pin down,” he points out. “There was an estimate of 36% of prisoners having a physical or mental disability, which came out of an MOJ study in 2012. By now, that will almost certainly be more. The biggest trend we’ve seen over the last few years is an ageing population – the over-60 population is by far the fastest growing, and social care needs are going to be growing too.”

Some inmates hide or cover up their disability too. They might see it as a sign of weakness – disabled prisoners are more likely to be targeted by fellow inmates than those without a disability – or want to keep a low profile. But this can prevent them from participating fully in prison life, and accessing the facilities and services, like education, that aid their rehabilitation.

“We heard from one guy a few times last year – it was quite heart-breaking to read his letters to us,” Ryan says. “He simply had difficulties using the communal showers. He was concerned about the danger of slipping, hurting himself, but for the most part it was guys in the queue behind him giving him hassle about how long he was taking.

“I remember a few years back trying to get social services to respond to a man in his mid-90s in a London prison. He was incontinent, he had dementia, he was hugely frail and really struggled to move around. Just because he was homeless in the community, I couldn’t get a single social service to take responsibility.” 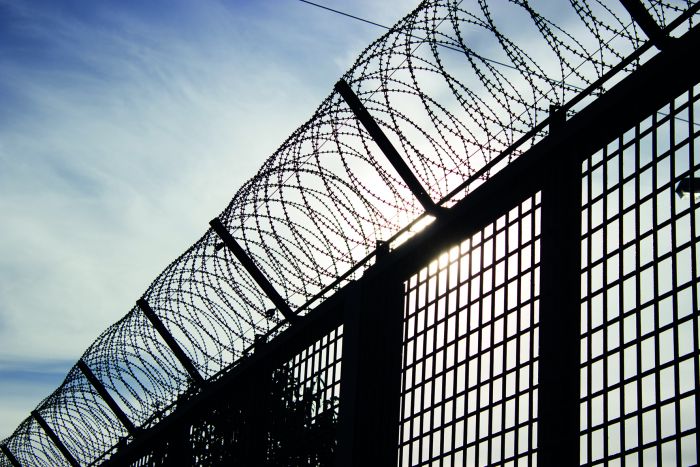 While there’s no suggestion that people should be having a good time in prison, they should be looked after at a basic level. Prisoners still have rights. And if you have a disability, illness or other requirement, Her Majesty’s Prison Service have a duty to make sure that you’re catered for.

Changes brought in with the Care Act mean that the social services department for the local authority where the institution is located must take responsibility for the care needs of inmates – regardless of their living situation in the community. This, Ryan says, is a step in the right direction
– but there are still problems. He says: “We’ve still got a little way to go, and part of that is because the prisons still have to identify people first and so much disability is hidden.”

However, progress is being made in individual prisons. The Prison Reform Trust are seeing more and more prisons introducing a ‘buddy’ system where members of the general prison population are paired up with disabled inmates to help them with their day-to-day requirements.

“Obviously they draw the line at things like intimate care, but it’s about trying to get people out of their cells, active, doing some sort of activity, be it work or something more recreational, and making sure that they have access to things in the same way that everybody else does,” Ryan says. “Obviously, prisons were made with the young, fit and healthy adult male in mind. A lot of the buildings are ancient.  They’re not well designed for their main purpose, let alone for people who have extra needs.”

Research estimates that seven per cent of the prison population have a learning disability – completely disproportionate to the figure for the general population, which is two per cent. And people with a learning disability face additional challenges in a very bureaucratic environment, dominated by rules and paperwork which are difficult for most people to understand.

“The Prison Service is making more of an effort to translate stuff into easy read,” Ryan points out. “It’s not quite there yet, but that’s quite high on our list of recommendations. All this information should be available in easy read.”

With current staff levels, prisoner numbers and funding, life for disabled prisoners isn’t going to be getting easier any time soon. But, with an ageing prison population and ever-increasing number of inmates with support needs, something needs to change.

“One of the things that we have been saying for quite a long time, and we’re not alone in this, is that there needs to be a national strategy for the prison service to deal with older people in prison, and the social care needs that come with that,” Ryan says. “Everywhere you go, someone needs to unlock a gate for you – it means that you just don’t have the same access to things that you normally would. And that’s before you add the challenges of disability onto that. I do think it’s a very, very difficult situation to be in.”

People with hidden disabilities may get blue badges

Committed to supporting the disabled community with Minister for Disabled People, Health and Work Justin Tomlinson

Bring me that horizon