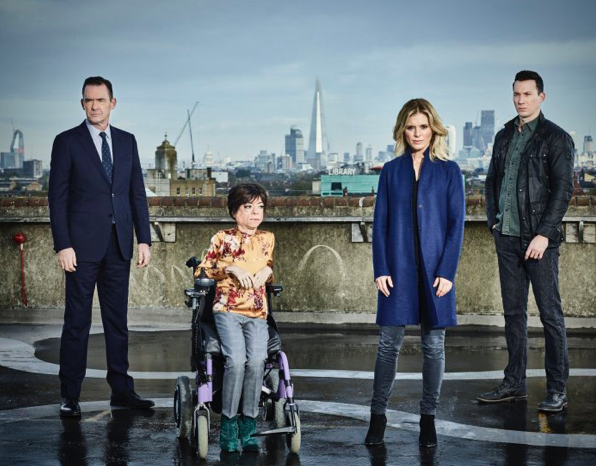 In the first part of a two-part episode, the Silent Witness team become involved in a case following the death of a woman.

They follow the trail leading them to Kevin, a young man on the spectrum who lives in a care home. It becomes apparent that Kevin is being abused by the care home staff leading him to running away and a series of misunderstandings with tragic consequences. 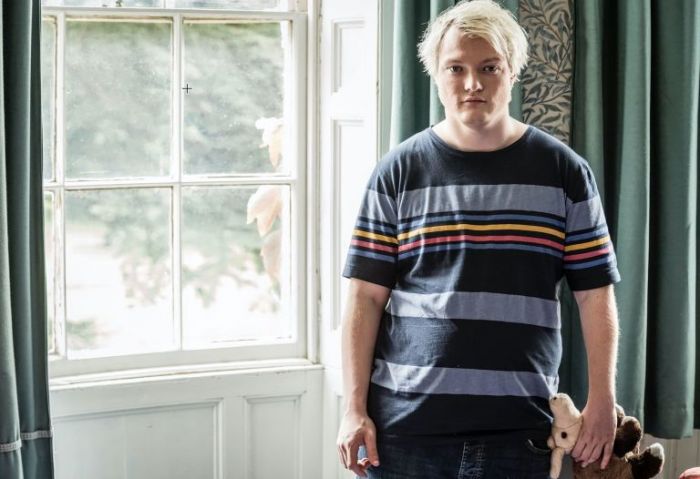 Liz Carr, who plays Clarissa in the show, has spoken about her emotional response to the episode: “for me, as a disabled person, the care home storyline is really personal.” Liz has used a wheelchair since she was seven after being diagnosed with arthrogryposis multiplex congenital. The show has been celebrated for its representation of disability and although Clarissa is an integral part of Silent Witness, this is the first time her experience of having a disability has been given the spotlight.

Clarissa’s fear of care homes is something that will touch anyone who has ever experienced the care system or known someone in a home. “I’m afraid of being abandoned,” she says in the show, “Afraid my parents, social services, my teachers would put me somewhere and leave me there.”

Care homes are portrayed negatively in the episode with staff abusing vulnerable occupants. For some viewers, this representation was a realistic depiction of some experiences of the care system and touched a very real fear for people who know someone in a home.

Other viewers condemned the episode as an unfair and biased depiction of care homes that would do more harm than good.

Is this divide in opinion over the episode down to personal experience of care homes?

We know that while most care home staff do an incredible and difficult job of making homes as positive a space as possible for occupants, there have sadly been cases of abuse. Recently, a carer was filmed on CCTV physically hitting a disabled woman who she was meant to be looking after.

One thing that we can all agree on was the heart-breaking acting by Liz Carr and the importance of showing care homes and disabled people on television. The second part of the two-part episode airs tonight – maybe it will offer a more complex depiction of care homes? Check out our Twitter poll to add your voice to the debate! Tweet us @EnableMagazine with your thoughts.