Shortly after the announcement that Britain has voted to leave the European Union, David Cameron outlined his plans to step down as Prime Minister.

Here we look back at the most prominent moments of David Cameron’s career at No.10 Downing Street regarding his relationship with disabled voters.

How Ivan Cameron influenced his father's politics https://t.co/OM057cxTIW Than You Conservative Party For Stopping The Disability Allowances

David and Samantha Cameron had a severely disabled son, Ivan,  who passed away in 2009.

Ivan suffered from cerebral palsy and epilepsy and required round-the-clock care. Both Samantha and David spoke out about the difficulties faced by parents and carers raising disabled children after their son’s tragic death.

“Looking after a disabled child pushes you to the limits of what you can cope with…physically, emotionally,” she told The Mail on Sunday’s You magazine.

David Cameron said in a speech in 2007:
“[Caring for Ivan is] what I do at the start of each day. It’s sharpened my focus on the world of care assessments, eligibility criteria, disability living allowance, respite breaks, OTs, SENCOs, and other sets of initials.“But I would not dare to call myself a carer. The work that full-time carers or those with little extra help do is unbelievable.”

BREAKING: New Prime Minister to be named by September 2 https://t.co/5CZ2fMc3Ef

Despite his personal experience of disability, Cameron repeatedly came under fire from disability rights campaigners due to the swathes of austerity cuts he implemented while in power at No.10.

Here, disabled journalist Rebecca Atkinson discusses her relationship with Cameron’s approach to disability welfare cuts in 2015 [click image for link.] Rebecca is also behind the Toy Like Me campaign, featured in this month’s Enable. 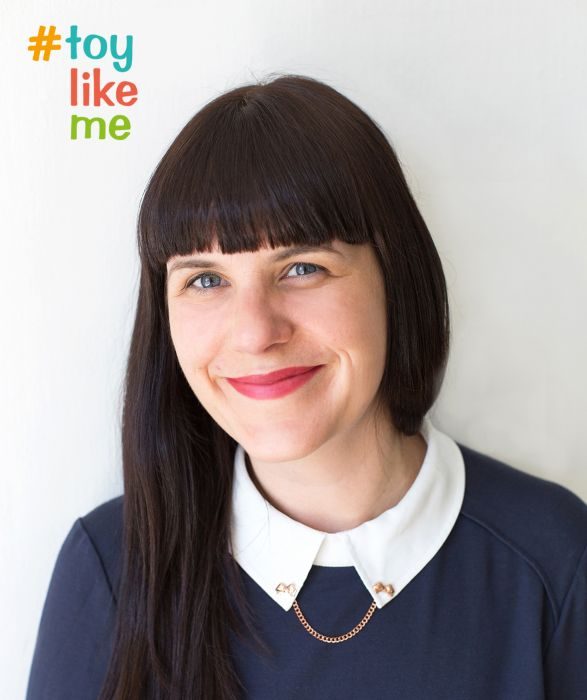 Rebecca Atkinson is a disability rights campaigner and journalist.

The controversial Bedroom Tax was implemented by David Cameron’s government in 2013.
The tax involved a change to Housing Benefit Entitlement which taxed one or more ‘spare bedrooms’ in council-owned properties.

In 2014 the House of Commons voted against the bedroom tax, against David Cameron with a majority of 75.

In 2013, grandparents Paul and Sue Rutherford campaigned for a judicial review of the bedroom tax. The Rutherfords are full-time carers of their severely disabled grandson, Warren.

In 2016, backed by other cases of individuals impacted by the bedroom tax, the Government lost its case against the Court of Appeals. It was proven that the bedroom tax discriminated against the Rutherfords and several other British families.

In 2016, the Tory government performed a Budget U-turn after public anger rose to fever pitch over proposed disability cuts.

The £4.4billion cuts to Personal Independence Payments proved so controversial, public outcry led to the government ‘kicking the cuts into the long grass.’

Protesters gathered inside the House of Commons and BBC News was interrupted mid-report to prevent the demonstration being televised.

BBC banned from showing disability protest in House of Commons:https://t.co/T2qGdgkuhZ

How would leaving the EU affect disabled people?