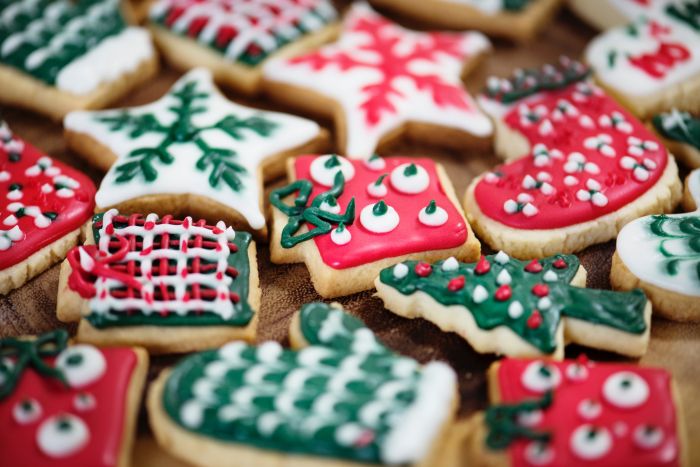 It is estimated that nearly half of working age disabled people in the UK are chronically lonely, saying they always or often feel lonely. The pressure to socialise during the festive season can escalate feelings of loneliness and isolation.

Loneliness is often a result of a loss or lack of companionship, it is a mismatch in the quality and quantity of social relationships we have and want. CEO of Sense, Richard Kramer, says: “There is a stigma about disability and a stigma about saying ‘I feel lonely.’

It is a serious public health issue that needs more attention. Loneliness needs to be everyone’s business and dealt with at an individual level.”

Friendships and family relationships form the base of our ability to cope with stress, change and at times of crisis. Ian Treherne has Usher Syndrome, a condition that causes his eyesight to slowly deteriorate.

After being diagnosed, Ian had little support from his family or friends, leaving him socially isolated and feeling alone.

Isolation and feelings of loneliness are heightened during the festive period. Ian explains: “I was quite a recluse for a long time, not letting people in or trusting them. A key component in anyone diagnosed with blindness is having good support and that connects with Christmas.”

A loss of assistance or separation from family or friends is a common cause of loneliness for people with a disability Richard adds: “It’s a time when people get together and therefore people may feel particularly alone, it might remind us of family and friends we have lost or about being away from home.”

When speaking about loneliness over the festive season it often centres around the elderly, but the issue can be worse for people with a disability.

“We talk about older people and how their support diminishes, but many disabled people might not have friendships in the first place,” says Richard.

“There’s a poor understanding from the general public that has created bigger barriers felt during the Christmas season.”

Although loneliness can be a result of relationships breaking down, the solution is not as simple as surrounding yourself with friends and family Richard explains:

“You can feel lonely even when you are with others. Someone might feel lonely in a crowded room while others are alone but content, it’s such a complicated issue.”

For people who frequently experience loneliness it can be frustrating when this quick fix doesn’t work.

Ian believes that the traditional model of Christmas can cause feelings of loneliness and isolation to escalate.

“There’s a template of Christmas and some people have that, but it’s rare. A lot of people don’t and some people spend it being completely alone: like myself. It adds a lot more pressure especially for what you’re living up to, it’s difficult when you don’t have that family support,” Ian says.

Five years ago, Ian made the decision to change the structure of his Christmas, removing the pressure to see family, buy presents and enjoy every moment of the festive period.

“I don’t see my parents, I don’t buy presents, but I also don’t walk around like Scrooge being all negative,” he adds. “I’m just enjoying the basics like catching up with a friend or going up to London with friends to see the lights.”

The usual Christmas tasks like buying presents can come with extra struggles for people with a disability explains Ian.

Travelling to shops to buy gifts, a lack of accessibility and the financial demands can all act as a barrier to enjoying the day.

Ignoring the usual demands of the festive period has removed the burden of Christmas for Ian.

“I’ve probably enjoyed it more without the social pressure,” he says. “It was difficult at first because people would be offended when I said I didn’t do it assuming I was being negative, but it’s not like that.” 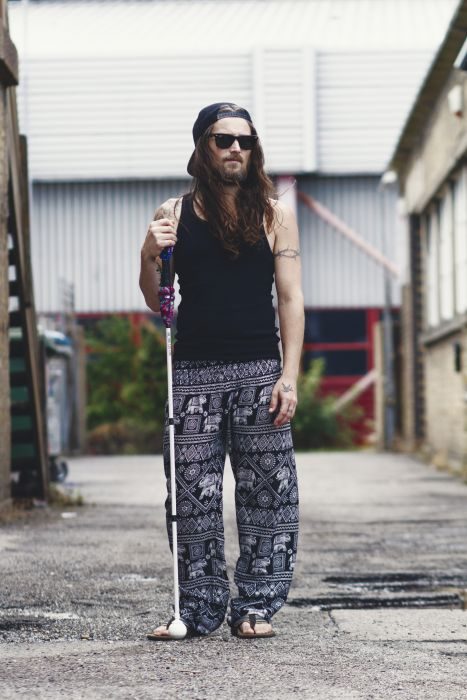 Despite finding a solution that works for him, Ian sometimes still experiences loneliness at Christmas, but knows this is normal. He says: “I always try and remind myself it’s OK and just another day, hopefully the next day someone will be in touch.

“Try and reach out to at least one person and try to get out at some point over Christmas if you can.”

Like Ian, going back to basics of meeting up with friends for a catch up or doing a new activity can be the first step to tackling isolation and loneliness Richard says: “It doesn’t have to be a café or community project, it’s just about being part of the local community and recognising we have more in common than what divides us.”

Changing your approach to Christmas, or even cutting it from your routine, might work for some, one method of removing this pressure may not be the right path for everyone.

“Loneliness is such a complicated issue, what works for one person won’t work for everyone,” says Richard.

Loneliness and isolation are not specific to the festive period and making a conscious effort to combat them should be a priority year-round Richard says: “Let’s think how we can help one another and how we can support friendships Ian Treherne every day.

“Think of giving, invite people in, talk to other people, take a step back and recognise how it might be difficult for different people.”

Although the decision to reach out can be difficult, it is worth it. Ian encourages: “Make a conscious decision to be strong and say it’s for yourself you’re doing it because you want to change something and get rid of that weight.”

Building new friendships, reaching out to others or changing the way you celebrate over the festive period can all help to remove the pressure of Christmas and decrease feelings of loneliness.

If you are experiencing loneliness over the festive period contact Sense or the Jo Cox Commission on Loneliness.