Christmas-themed children’s book, The Star of Wonder, will include a character with Williams Syndrome. 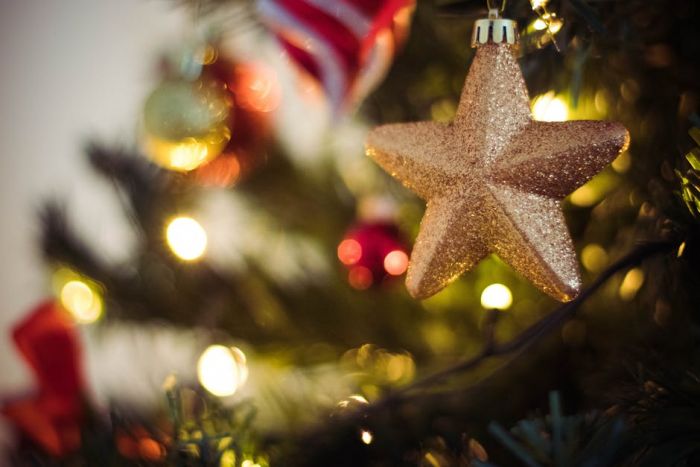 The book, which will be released on 15 November, is Jenny Cooke’s first children’s book having previously written adult fiction exclusively.

The Star of Wonder is a collection of short stories based on a group of children and the adventures they have. These adventures will make their Christmas more magical and menacing than any they’ve had before.

Set in Edge, a mysterious town in Alderley and follow siblings Sidney and Mandy. Sidney hoped to meet a wizard but instead finds a silver coin that will change everything. 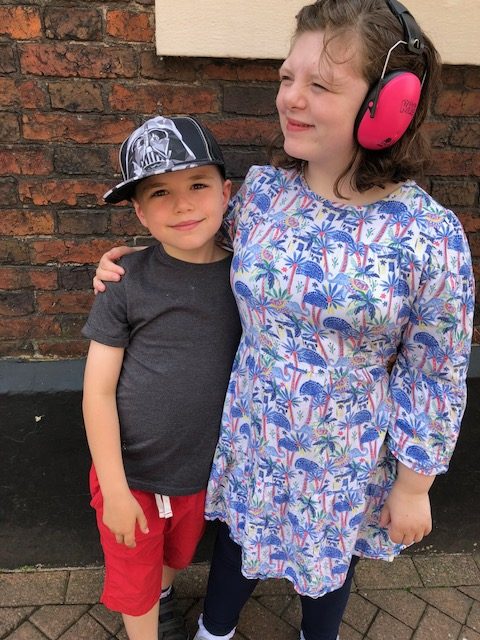 Tangled in a time warp, Sidney, Mandy and their friends need to escape while under the watchful eye of an ancient miner desperate to get his hands on the coin.

The Star of Wonder is not all fantasy. Set in the Alderley Edge area of Greater Manchester where Jenny is from, she developed the idea while visiting the area.

The characters also have a personal connection for Jenny. Inspired by her granddaughter, Jenny wrote a character with Williams Syndrome into her story. Through the character of Mandy she hopes to shed light on the disability.

The importance of purple

Crohn’s and Colitis Awareness Week: Living with a wonky bowel