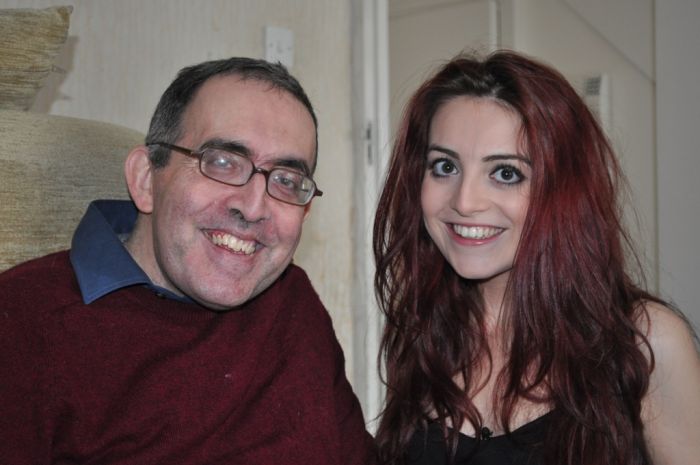 From 10 to 16 June, it’s time to celebrate some of the hardest-working people our country has to offer –carers. We find out more about this year’s Carers Week and what it means for millions of people…

Britain is home to 6.4 million unpaid carers. That’s people who give their time – whether it’s thirty minutes or 50 hours a week – to helping an elderly, disabled or ill friend or relative with day to day tasks.

Carers might help with basic things like shopping or cleaning, or personal care, providing support with bathing or feeding. They might help out with organising financial support or medication, helping their loved one get in and out of bed… There’s a huge range of important tasks which carers carry out every day for the people they love – and they save the government £119bn a year. That’s more than the annual spend on the NHS.

While not every disabled person will need to have a friend or relative caring for them, for many, the support which they provide is vital and massively appreciated. And yet, society knows very little about the reality for Britain’s unpaid carers.

Carers Week, however, tries to change this. A collaborative project backed by Age UK, Carers UK, Carers Trust, Marie Curie Cancer Care, the MS Society, Macmillan Cancer Support and Parkinson’s UK, Carers Week is all about shouting about the hard work which carers put in and raising awareness of carers’ rights.

From 10 to 16 June, events will be taking place at carers’ centres across the country to celebrate carers. This year’s theme is ‘prepared to care’, looking at how current carers are coping, as well as asking what the government is doing to support them.

“It’s a chance to feel united,” says 19-year-old Londoner Emily Nagioff. “I didn’t know I was a young carer really – I just appreciated that that was my job, to help my dad and my mum. I didn’t think much of it, and I didn’t know there was help around. But with Carers Week, it proves that you’re not alone. That’s one of the worst things – to feel like you’re the only person in the world going through what you are.” 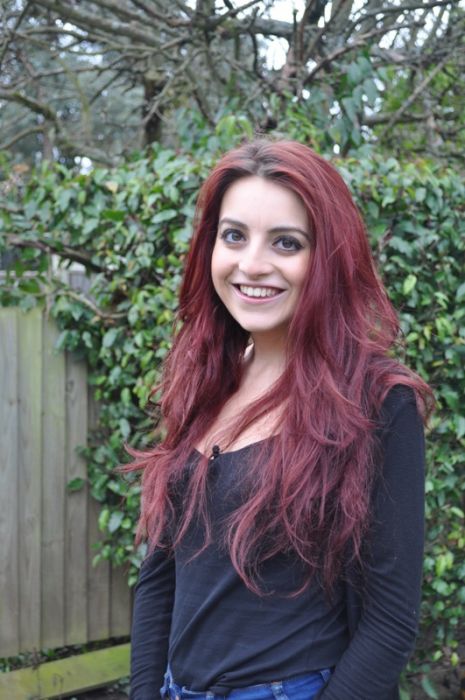 Emily was just 14 years old when she started caring for her dad David, who was diagnosed with multiple sclerosis (MS) in 1997. A condition which affects the nervous system, MS is unpredictable, affecting every patient differently. David has secondary progressive MS, the most stable form of the condition. However, if he has a relapse, his health won’t revert back to the way it was before. On top of this, he has a heart problem, which complicates his health further. In 2003, David’s conditioned worsened and he was forced to retire from work. As time went on, taking on the majority of his care became too much for his wife, and so Emily stepped in to help out when she wasn’t at school.

“My dad’s paralysed from the waist down,” Emily explains. “He can’t walk at all. It affects his writing, it affects his toilet movements. He has muscle weakness, he sometimes gets fatigue. It affects us socially as well – we can’t go out. My mum and dad can’t go out to visit their parents, so we have to rely on people coming to us.

“He needs help with going to the toilet. Dressing, undressing. I’ve got to lift him out of his chair with my mum, but she can’t always manage. Transport. Bathing. Showering. Because he’s got water retention really badly in his feet, often I’ll have to massage his feet and work his legs. It’s not as bad as it was when I used to see him fall on the floor and have to pick him up, but it’s still not the best.”

It wasn’t until Emily was 17 that she and her family got some outside support to help with David’s care, with carers visiting the family home twice a day.

“He had a relapse in the summer of 2010 and it was only then that the hospital realised that me and my mum were doing too much,” Emily recalls. “I was having to lift his legs up and his feet off the floor and physically help him to walk. He had a walking frame, but he used to get stuck. So I had to lift his whole leg off the floor to help him walk. I did my back in, I did my arm in. Even now, when the carers aren’t here, I have to help him onto his toilet and help him get up again.”

Emily isn’t the only young person offering their time and energy to supporting a family member. In stats released by the BBC in 2010, it was estimated that a staggering 700,000 young people are carers – four times as many as previously thought.

“A lot of people don’t realise that they are carers,” explains Sue Allison, the MS Society’s strategic lead of carers. “They just see it as an extension of their family relationship. As a carer, first and foremost, people will see themselves as a mother, sister, father, brother or child. The terminology of ‘carer’ isn’t one that falls easily on people’s ears, for a lot of reasons really. One is that, well, they’re not paid to do it – people see the term ‘carer’ as a paid carer. Informal caring is still something that all carers struggle with.”

Support can come in several different forms – it might be financial, emotional or practical help, from paid carers for instance or respite breaks. Thousands of carers are going without this kind of help, and their emotional and physical health is suffering as a result. One survey has shown that 35% of carers missed out on benefits such as Carers Allowance because they didn’t know they could apply for them, one in five carers are forced to give up work in order to care for their loved one full-time, and it’s been found that people providing high levels of care are twice as likely to develop a disability or illness themselves than those who aren’t in a caring role.

While she takes the physical care of her father in her stride, Emily says that it’s emotionally where she has struggled most. This was even harder when she was caring and in school at the same time.

“In 2009, Dad went into hospital the day before my French GCSE exam,” Emily says. “No one knew. But I had to go into my exam with a massive smile on my face, even though I’d been up all night and I’d just seen my dad go into hospital again. Every day, from 2007 to that 2009, I was having to be there for my family – I have two younger brothers and my mum – but no one was there for me. I didn’t feel like I could turn to anyone.

“My childhood hasn’t been normal really. Watching his condition deteriorate and the change in care – we’ve had to install hoists, we’re getting a lift in soon – it’s horrible to see. And having to be constantly positive for him when he’s down – it’s very tough.”

Despite this, Emily is upbeat, bubbly and incredibly positive about the future for her family. She might not be able to see her friends as much as she’d like, and long-term career plans are on hold right now, but she, like so many other carers, says that she has never seen caring as a burden.

“Dad’s been through a lot,” she says. “But he’s so positive. That makes me feel positive. No matter what situation we’re in, there’s always someone worse off. I appreciate life. It’s made me so much more aware of helping and caring for other people, vulnerable people. I do a lot of charity work, I did an event at my work place in our lunch hour for the MS Society; we raised over £300. All this really inspires me to do good and to help as many people as possible.”

Carers Week seeks to help carers like Emily know that they aren’t alone and help is available. The key to accessing this support is through a carers’ assessment. This will get the ball rolling to get financial and practical help, whether this is through domicile support from carers, aids and adaptations in your home or respite care. Contact your local carers’ centre, or charities like the MS Society, for information on other services in your area and to find out more about the type of support that’s available to you. It is possible to help the person you love and make sure you’re happy and supported at the same time.

“It’s ok to be upset sometimes, but you have to be positive,” Emily reflects. “Make the best of everything that life throws at you. There are also carer groups online that help. For my mum especially, the MS Society have a helpline – and I’m sure other charities do too, even things like Childline. Don’t bottle it up; keep positive, accept your situation and make the best of it.” 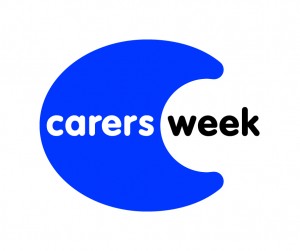