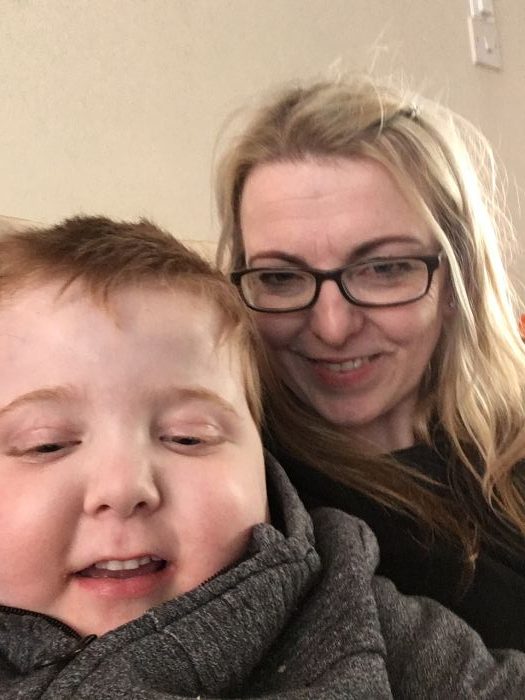 Watching a loved one suffer due to illness or disability can be heart wrenching, even more so if that loved one is your child. Murray is like any other young boy his age; however, he experiences debilitating tonic clonic and absence seizures.

Having researched the potential benefits of medical cannabis (known as Cannabidiol or CBD oil), Karen believes that it’s the safest route for Murray to go down to reduce his number of seizures.

Since posting a video of Murray experiencing a seizure Karen has been inundated with support for making CBD oil available on the NHS.

Medicinal cannabis includes the compound found in cannabis plants: CBD. It doesn’t contain any of the synthetic materials, but it can reduce seizures. Northern Irish 12-year-old Billy Caldwell lived with severe epilepsy, experienced multiple seizures daily and was at risk of death. After taking CBD oil, his seizures reduced from 100 a day, and was seizure free for almost a year. Billy was the first person to get CBD oil prescribed on the NHS before it was revoked in 2018, and it’s still not approved on NHS Scotland.

Karen discusses: “We use morphine, and morphine is medical heroin, and that’s a strong, dangerous drug so I don’t understand why we can’t just use the cannabis plant to make it safe for everyone: especially for kids.”

Karen took Murray to the Netherlands to get medical cannabis from a country where it has been legalised.

“I researched medicinal cannabis in the Netherlands and it’s just a simple case of getting a prescription, going to the pharmacy and giving them it, but I need him monitored. I can’t do that over here because the doctors won’t help me, their hands are tied,” she says.

“I want to push so that we can get it in the UK and we don’t have to split the family up for a few months.” 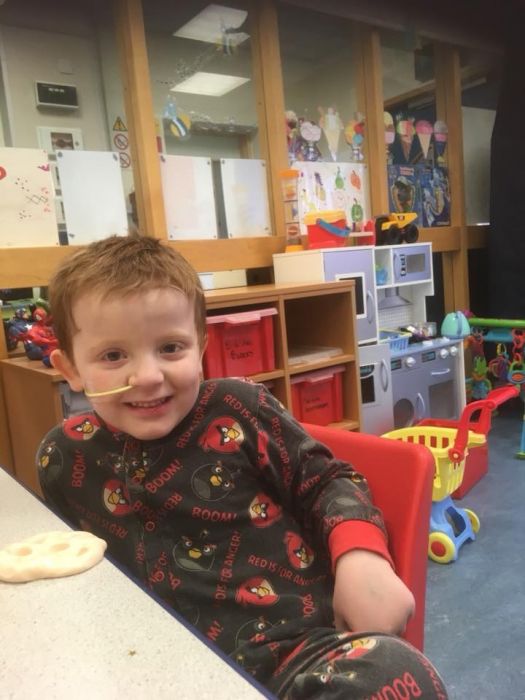 Karen is in contact with a few women in the UK whose children have MAE. She wants NHS consultants to prescribe CBD and monitor the children to make sure it’s safe and the doses are consistent, as the NHS does in Northern Ireland.

“At the moment I could give him CBD, but nobody is going to guide me: do you trust the dosages?” says Karen. “It needs to be regulated. If Murray were an adult I would just go for it, but because he’s a little boy I’m not going to do it. I will keep fighting for this, and I will do it until we get it.”

So far, the Home Office has said CBD oil can only be used for research purposes and not medically, but Karen keeps fighting for her son.