Schoolboy Daniel Jillings has been campaigning for the UK to introduce a GCSE in British Sign Language (BSL) before the next general election. 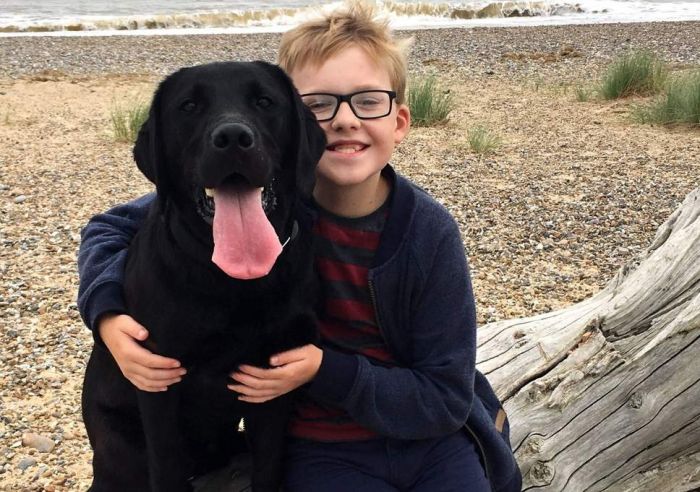 Lawyers have argued that the lack of a BSL GCSE could be deemed as “discriminatory and unlawful” after 12-year-old Daniel’s campaign. The Suffolk schoolboy has been campaigning for a BSL GCSE to be introduced in time to sit his GCSE exams.

Alongside his family, Daniel has been legally challenging the government to introduce the GCSE. In March, School Standards Minister Nick Gibb argued that not everything was entitled to a GCSE and that it would take time to create the course. He said: “We value British Sign Language, however a huge number of steps would have to be gone through for the BSL qualification to be accredited as a GCSE.”

A crowdfunding page was set up and so far has raised more than £6,000 to help Daniel and his family to pay for the legal challenge.

There are 45,000 deaf children in the UK who want to sit a BSL GCSE, according to the National Deaf Children’s Society. The introduction of a BSL GCSE would open the doors to more inclusive learning for d/Deaf/HoH students. It could also encourage more students to learn BSL to better communicate with d/Deaf/HoH people across the country.

Despite comments that the qualification would take a long time to set up by education leaders, the government and exam regulator Ofqual will work together to put forward the concept of a BSL GCSE and ensure it meets strict standards set by both organisations in time for Daniel’s GCSE exams.

As students in Scotland prepare to open their exam results tomorrow (7 August) and GCSE results set to follow for students in England and Wales, there could be a brand new GCSE before the next general election.

It is hoped that the campaign succeeds at the last hurdle for the thousands of people eager to gain a qualification in BSL. The first step to improved understanding and acceptance of varying disabilities is through education.