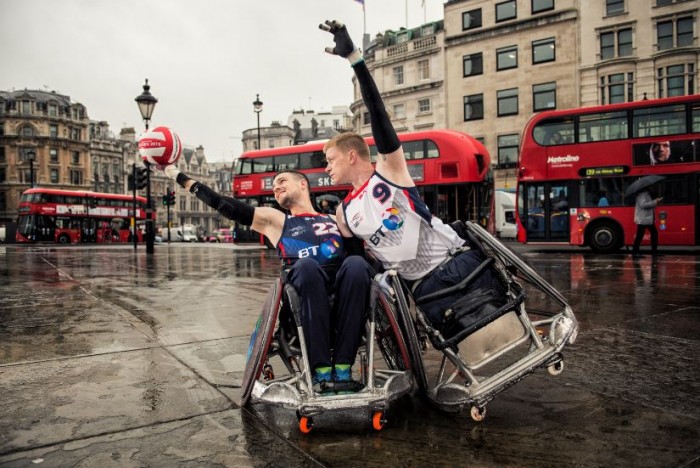 Each team played each other twice, with the two top teams playing in the final, and the bottom two teams playing for the bronze medal.

GBWR Head Coach, Paul Shaw, said: “Competing in this tournament was great preparation for Rio 2016, to be able to play three of the top 4 teams twice was invaluable. We got to the final which was a great achievement, but we recognise there is still work to be done. To win games against Japan, Australia and USA has been a confidence builder, and we will look to continue this momentum going into the final preparation tournament, the Canada Cup in Vancouver.”

GBWR Performance Director Lorraine Brown commented, ‘ our thanks to Japan for providing this excellent performance opportunity 4 months out from the Paralympic Games. We have lots to work on before Rio, but these results show that we are on track and it was good to see the team so composed under the pressure of playing the top teams in the world.”