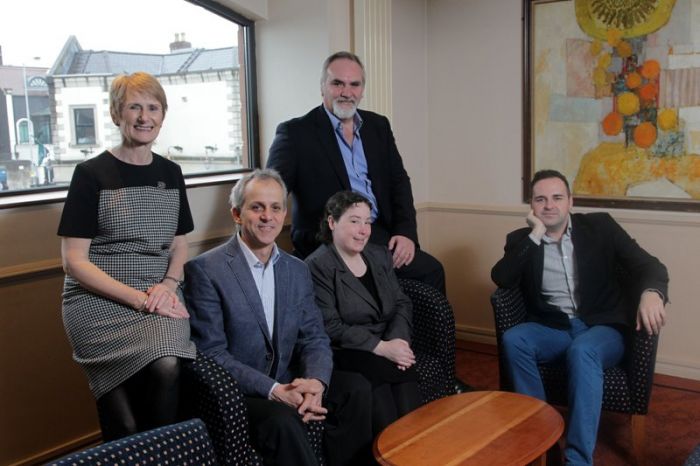 Over 100 people with a learning disability and people with lived experience of mental ill-health have attended a Capacity Symposium in Belfast to explore how their right to make decisions in all aspects of their lives can be made a reality.

Entitled ‘Our Lives, Our Decisions’ the event was jointly organised by the learning disability charity Mencap and Niamh, the Northern Ireland Association for Mental Health with funding provided by the Office of the First Minister and Deputy First Minister. Junior Ministers Jonathan Bell MLA and Jennifer McCann MLA attended the event.

Delegates also explored with two international leaders in supported decision making and international human rights, how the right to make decisions could be promoted and respected by government and public services. The Symposium also feed into the broader debate around forthcoming capacity legislation to be introduced by the Northern Ireland Assembly.

Speaking a the Symposium, Mencap’s campaigns assistant, Ciara Lawrence said that making decisions is very important for her and other people with a learning disability, “because we have the right to have a say about what happens in our lives and be included as much as possible in those decisions.

“I know that with the right support from people around me, like my family and friends, can make all the difference. With that support I can choose the things in my life that I need and want to achieve what I want to achieve,” she said. 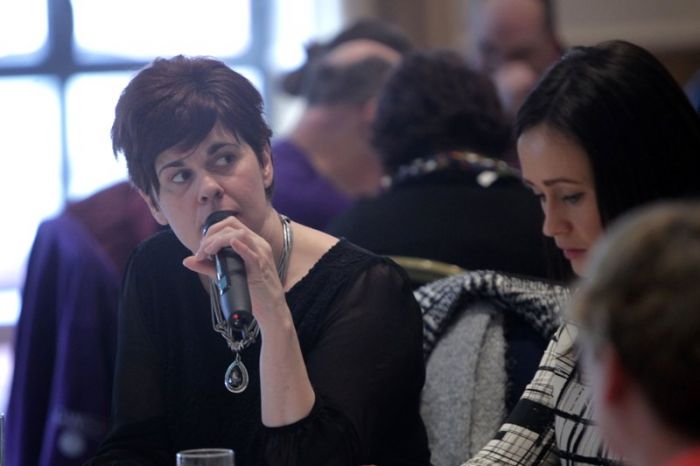 Maureen Piggot, director of Mencap in Northern Ireland said that it had been an important day exploring why being able to make decisions about our lives is important and the support that can help make this a reality.

“People with a learning disability are often asked to prove their capacity before being allowed to make decisions, such as where they live and with whom, for example.

“Concerns about a person’s capacity to make decisions should not be used to prevent them from doing what they want to do with their life, but should be used as a prompt to look at the support that is needed to reach their potential,” she said.

Junior Minister Jonathan Bell MLA said that the Northern Ireland Executive was committed to ensuring people with a disability could enjoy equal rights, “and not live with their life-chances limited or constrained.”

Junior Minister Jennifer McCann MLA said, “We must make every effort to ensure all people with disabilities lead independent lives in an environment where people can talk freely about mental health and where we can be supportive to each other.”

Professor Peter McBride, chief executive officer of Niamh explained that Northern Ireland would be the first jurisdiction in the UK to introduce capacity legislation since the UK Government ratified the United Nations Convention of the Rights of Persons with Disabilities (UNCRPD). The Convention ensures the equal protection and enjoyment of all human rights by people with a disability.

“We are in a unique position to ensure that the new law on capacity reflects UNCRPD and the legal trend that people with disabilities should be supported in their decision making, rather than having decisions routinely made for them. Our current legislation is outdated and presents a challenge of inequality between the person in need and the state,” Professor McBride said.

Michael Bach, executive vice president of the Canadian Association of Community Living, one of the two international speakers attending, said that Article 12 of the UNCRPD is a game changer for people with learning disabilities.

“No longer can governments, services and society tell you that because you have a disability and you may need the support of others to help you make decisions about your own life, you need someone else to make them for you.

“But how we make it possible for all people to be valued and recognised as authors and agents of their own lives will take people with learning disabilities and mental ill health, their families and carers, service providers and governments to work this out together.”