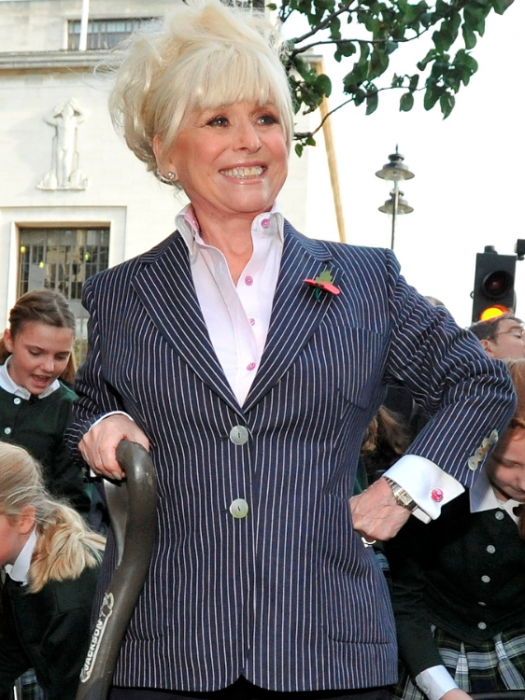 Beloved EastEnders actor Barbara Windsor has been diagnosed with Alzheimer’s according to her husband.

Credit: WikipediaThe 80-year-old Carry On star received the news four years ago, but decided to keep it private. It led to the decision to retire from the soap EastEnders and from her charitable work in 2016 after a long period as pub landlord Peggy Mitchell.

Her husband Scott Mitchell said: “Since her 80th birthday last August, a definite continual confusion has set in, so it’s becoming a lot more difficult for us to hide. I’m doing this because I want us to be able to go out and, if something isn’t quite right, it will be OK because people will now know that she has Alzheimer’s and will accept it for what it is.”

Very proud of Scott and Barbara for speaking openly about Barbara’s diagnosis. I hope by talking openly it will make it easier for others to talk about this dreadful disease. I love both Barbara and Scott very much

Tim Parry, director at Alzheimer’s Research UK, told the BBC: “We are saddened to hear of Dame Barbara’s diagnosis with Alzheimer’s. It’s to be congratulated that Scott is speaking out to encourage other affected individuals and families to do the same when it’s right for them.

“It’s important to bring the disease out into the open as a crucial step towards us tackling it. Alzheimer’s is a physical disease, in the same way that cancer or heart disease are, and there shouldn’t be stigma in being open about it.”

He described Dame Barbara as a: “much-loved figure on our screens and in public life”, adding: “Our hearts go out to her and her family. We hope she is able to maintain and enjoy her quality of life for as long as possible.”

It’s a degenerative disease that affects over half a million people in the UK. It can present in different ways, but the most common way is memory loss. Sometimes it’s difficult to tell if it’s the onset of Alzheimer’s or simply the ageing process. The symptoms can include speech problems, irritation, difficulty making decisions and judging distances. There isn’t a cure for Alzheimer’s yet, but there are some ways to manage the illness including keeping the brain active with puzzles and games.