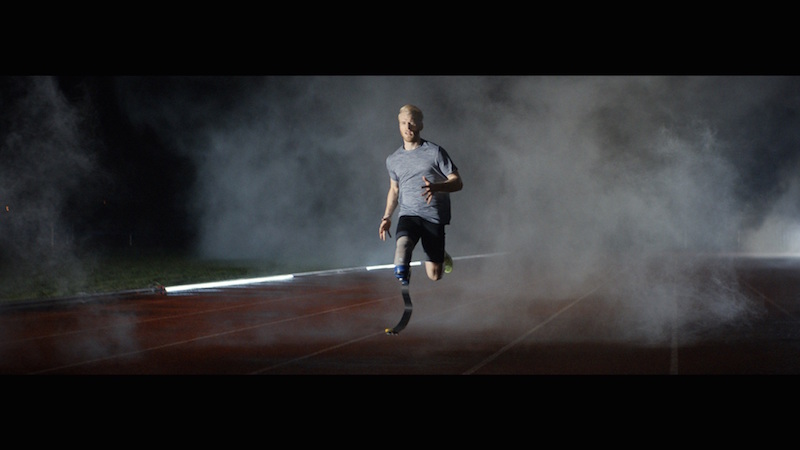 Channel 4 and Allianz Insurance have today announced a major new sponsorship which will see the insurance provider become the first of two core partners of the Rio 2016 Paralympic Games on 4.

Allianz Insurance will sponsor a range of programmes across Channel 4 leading up to the Rio Paralympic Games, including Adam Hills, Josh Widdicombe and Alex Brooker in The Last Leg Live from Rio. They will then sponsor all live coverage once the games have got underway on 7 September.

Allianz is also funding a new original Shorts series on All 4 as part of Channel 4’s online coverage of the games. More hours of sport from the Paralympics will be available than ever before through All 4, allowing users to watch live or catch-up with all the action from Rio. More information on Allianz’s All 4 original Shorts series will be released later in the year.

Claire Balding will return to host coverage live from Rio and will be joined by acclaimed actor and disability activist RJ Mitte, star of hit US series Breaking Bad.

Channel 4 is building on its multi-award winning coverage of the London 2012 Paralympic Games whilst off-screen, 30 people with disabilities are currently training for roles within the Rio production team.

Rob Ramsey, Partnership Leader at Channel 4 said: “We are delighted to announce that Allianz will be a core partner of the Paralympics on 4. The Paralympics is a sporting mega-brand that has a major positive impact on societies’ perception of disability. Allianz’s support will ensure that Rio 2016 will be the biggest and brightest event in Channel 4’s calendar.”

Nick Dudman, Head of Brand Management at Allianz Insurance said: “Allianz is committed to supporting Paralympic sport around the world. We’ve been a partner of the International Paralympic Committee since 2006 and now we’re backing ParalympicsGB on the road to Rio.

We’re looking forward to working with Channel 4 which has a strong track record in Paralympic sport coverage. But this is about more than sponsorship for us – it inspires us to keep improving our offering as the insurer of choice to a broad community, both as an employer and through our products.”

Dan Wood, Head of Partnerships at MediaCom said: “The 2012 Paralympic Games won the hearts and minds of millions of people in the UK, and Channel 4’s innovative approach was central to that success. So when Channel 4 approached us about a partnership with Allianz, we knew that this would be the prefect way for us to promote Allianz’s support of British Paralympic Team and also drive a greater understanding and brand awareness for UK customers”

This announcement follows the news that Allianz has become an official partner of the British Paralympic Association and builds on their commitment to promoting inclusion, diversity, and excellence, both in the workplace and in the world of competitive sport.

In January Channel 4 announced that 2016 will be the broadcaster’s Year of Disability, which involves major new commitments to increase representation of disabled people both on and off-screen, and investing £300,000 in new talent initiatives.

The deal was brokered by Michelle Halpin and Andy Moore, Group Partnership Managers at Channel 4 and Dan Wood, Head of Partnerships and Andrew Gifford, Sponsorship Manager at MediaCom in conjunction with Starcom Mediavest Group.

Details of the second core sponsor will be announced shortly.

Find out more about Channel 4’s Paralympic coverage at paralympics.channel4.com

Veteran to Paralympian with Steve Arnold

All the highlights from the Rio 2016 Paralympic opening ceremony