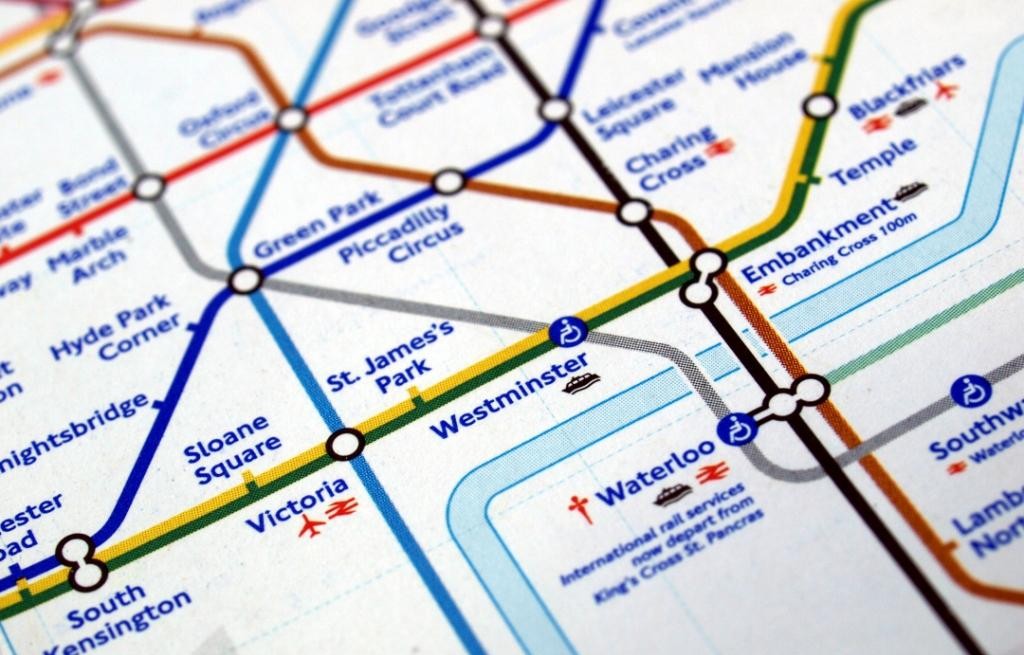 Family days out should be dreamy affairs, not the stuff of nightmares. But with the autism-unfriendly attributes of spontaneity, crowds, noise and the unexpected staples of any trip or mission, going anywhere can be a high wire act.

Which means when venturing out, seeking sameness becomes a priority. With Isaac’s default setting being the solace of repetition, uniformity and no surprises, train trips are a regular outing. Tube trains to be specific.

The structured map, identical carriages and sounds, and general order and logic play to his linear mind. I don’t quell his exuberance for the arrival of a train because it’s a genuine expression of joy. I do feel a sense of tedium during journeys that can be for hours at a time, but this is balanced by a positivity.

The whole tube map seems to appear in his mind’s eye, each station, line and colour, a kaleidoscope he lives and breathes. And as a platform for dealing with change – however minor – trains provide a useful tool. He can  manage delays and lines temporarily suspended as they make sense in his safe and completely comprehensible world. Just about.

However, forever catching trains means missing out on other, perhaps more constructive, days out. Which is why I’m grateful for two recent conventional days out that managed to align the often mutually exclusive child-friendly and autism-friendly features.

Our first successful foray was to The Science Museum for a special morning for children on the autistic spectrum. It was a wondrous few hours. Roaming free in the sensitively lit crucible to discovery, Isaac could interact or  detract at his will.

It meant he could expend energy riding in the lift, loudly read stories and displays, and not queue to play with exhibits. The sense of ease, lack of crowds and noise, plus having the space to be, all contributed to a stimulating morning.

Then a few weeks ago was the annual day for children with autism supported by our borough. It’s as much the peace of mind knowing boundaries are minimal, people are understanding and sensory overload is less likely. In the fluid environment of a modern well-equipped children’s centre, there was a healthy mix of organised fun, relaxation areas, and, critically, autism professionals to diffuse or cajole. Managing to cover me in paints and liquids and goodness knows what, Isaac received hoots of laughter as opposed to disagreeable tut-tutting.

Sadly, specially designed days out like these are few and far between. With fear of the unknown fuelling my cautiousness perhaps too much, most of our days out remain predictable and prosaic. Perhaps environments that lend themselves to autism together with a little bravery on my side would let us have a healthier diet of the all-important days out.

Matt Davis is a parent patron for Ambitious about Autism, www.ambitiousaboutautism.org.uk, the national charity for children and young people with autism. He blogs about his family’s life at mysonisaac.blogspot.co.uk. Follow Matt on Twitter at @copyiswritten