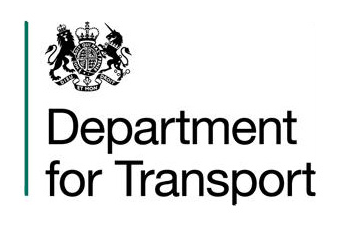 The funding will help elderly residents, people with learning and physical disabilities and those who do not have access to a commercial bus service.

The minibuses will improve the everyday lives of people in rural communities and provide a vital link to medical services, shops, and social events.

Following this first round of allocations, the Department for Transport will look to using the fund to support additional schemes this summer.

“I know first-hand how important transport providers like these can be to keep rural areas alive and protect the independence of local residents. They are often the lifeblood of local communities so it is only right that the government gives them the support they deserve.

“This £25 million fund will buy over 300 new vehicles, some specially adapted, to help these organisations continue to carry out their important work in the community. We have had an overwhelming response, which demonstrates the importance of this fund, and I am keen to support similar schemes in the future.”

The winners from across the country will each receive a 9 to 16-seater minibus specifically tailored to their requirements – such as disability-friendly access and adapted seating.

The Department for Transport announced the funding and criteria last November and invited applications until January.

A full list of successful applications – sorted by region – can be viewed on the Department for Transport website from 00.01 Thursday 26 March 2015.

RNIB challenges bus companies to sign up to accessibility charter