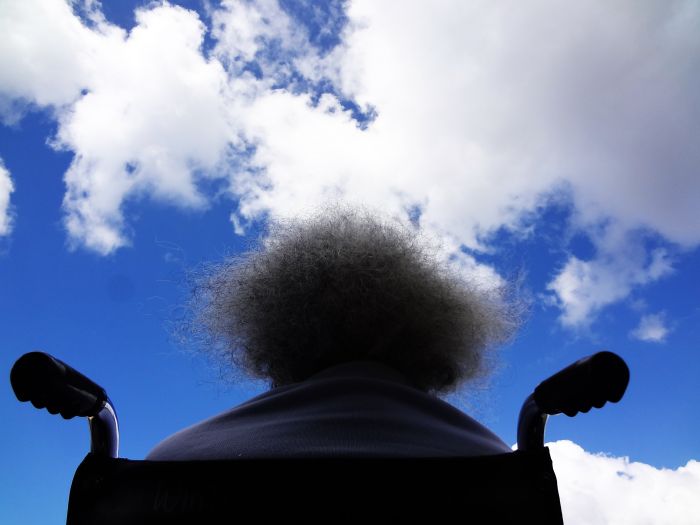 The government’s ongoing saga regarding disability benefits has come to a new low today as it’s been discovered the lengths it has gone to stop people claiming benefits. The Department of Work and Pensions (DWP) has admitted to spending £100 million on fighting in tribunals to not give out disability benefits.

We recently covered the DWP’s announcement that every person receiving Personal Independence Payments (PIP) would have their claim reviewed. People were terrified that they would lose their benefits after being reassessed as the tests have been criticised as unfair and biased towards people with mental health illnesses.

These new figures, obtained through a Freedom of Information act, show that the DWP have spent £100 million on administering appeals against the disability benefits schemes: Employment Support Allowance (ESA) and PIP.

Neil Heslop, the chief executive of the disability charity Leonard Cheshire, called the figure “staggering.” He condemned the stress and turmoil this has had on “thousands of disabled individuals have had to fight to receive support to which they are legally entitled.”

This figure is even more shocking considering that last Friday The Guardian reported that a “substantial minority” of people with long-term disabilities who claim benefits are being failed by assessment systems that constantly show ignorance and insensitivity about people’s conditions. Some of those who carried out these assessments were reported having asked a person with Down’s syndrome when they “caught it” and a woman who had suicidal thoughts why she hadn’t killed herself yet. It was found that the assessors repeatedly include incorrect information on reports.

The fact that the DWP has spent £100 million of taxpayers’ money on these kinds of reports which aim to take away disabled people’s benefits is staggering. This money could be spent on benefits for people who need them rather than on fighting to repeal disabled people’s claims.

People have taken to Twitter in anger over the new findings: