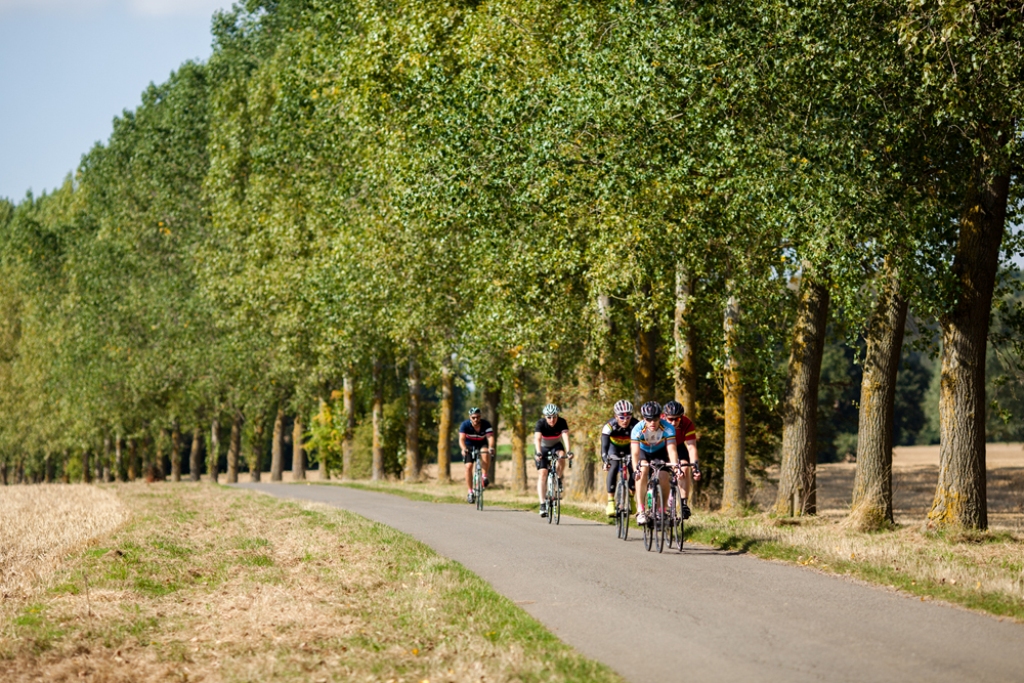 Cyclists competing in the Rapha Manchester to London Challenge 2014

Rapha Racing has raised £100,000 to date by hosting the Manchester to London 2014 ride for Ambitious about Autism, the national charity for children and young people with autism.

The Manchester to London 2014 challenge featured over 130 riders who completed the 220 mile route in less than 24 hours. The event began at 6am on Sunday 7 September at the Manchester velodrome and the last rider crossed the finish line at the Lee Valley VeloPark in London at 11.30pm.

Cyclists from around the world took part, including representatives from Iceland and Australia, to raise £100,000 to date in sponsorship. This was the second year Rapha hosted a fundraising challenge for Ambitious about Autism. Rapha Chief Executive Simon Mottram’s son has autism and attended the charity’s education service TreeHouse School in north London.

Last September Rapha resurrected the Bordeaux – Paris lost classic which saw 12 teams of four riders complete the 617km route in less than 24 hours as a relay.

“After the success of last year’s Bordeaux – Paris ride, we were inspired to create a modern classic and that’s how we thought of the Manchester to London ride. I rode in last year’s event and did this one too. It was amazing to cycle down the backbone of England for a cause so close to my heart, and to raise important funds for Ambitious about Autism.

“As a parent of a child with autism I know exactly how hard families have to fight to get the right services and support for their children.”

“We are absolutely thrilled that Rapha has once again pulled out all the stops to create a unique cycling challenge to raise vital funds for Ambitious about Autism and the children and young people we support. Thank you to Rapha and to all the enthusiastic and dedicated riders who took part; we can’t wait to do this again next year.”

Harvey Price has been announced as a Mencap Ambassador, using his role to tackle stigma and raise awareness of disability